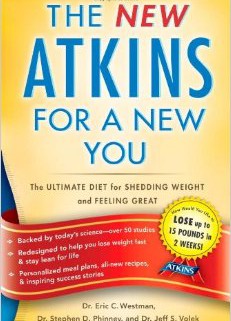 People across the globe are getting fat and desperate – a profitable situation for those peddling fad diets. Obviously conventional nutritional wisdom has failed us – eating fewer calories (particularly less fat) and burning more by exercising doesn’t cut through the flab. It appears that our will-power just isn’t strong enough to overcome the hunger that goes with this kind of advice. Authorities’ recommend that we base our eating on carbohydrate-filled food, with less than 30% of calories from fat and about 15-20% from protein. Much of these carbs come from refined starches and sugar, making our insulin levels skyrocket, which puts our bodies into fat-storage mode and makes us even hungrier. But before that sends you running into the arms of the latest diet, make sure you know which ones work and which are doomed to failure.

Atkins is a low carb diet – one of the stricter versions. You shouldn’t be hungry on this diet though and calories aren’t restricted. Most people think low carb diets are high in protein and low in fat. Thankfully this isn’t usually the case – fat keeps hunger at bay and the right types promote good health; while excessive protein could be dangerous. Low carb diets are typically high in fat (60% or more) and moderate in protein (about 25%). The aim is to keep insulin levels low by restricting carbs, thereby reducing hunger and fat-storage, and retraining the metabolism to burn fat instead of carbs.  They’re great for weight loss. And recent evidence indicates they may also reduce heart disease, diabetes and metabolic syndrome risk.[ii] They’re particularly beneficial for those with insulin resistance or pre-diabetes.[iii]

There are four phases to the New Atkins diet – an updated version of Atkins. Phase 1 is really strict, allowing only 20g of carbs a day – mainly from low carb veggies. As you move through the phases you gradually increase the amount of carbs you’re allowed according to the “Carb Ladder” – adding nuts, seeds, low carb fruits, certain dairy products and some legumes. During this process you’re supposed to learn what your individual carbohydrate tipping point is – eat less carbs and you lose weight, more and you gain weight. By the end you should have lost all of your excess weight and know how to make this diet a permanent lifestyle fixture to maintain your weight and optimise health.

Critics claim the high fat content, particularly saturated fat, of low carb diets is bad for heart health but recent evidence refutes this.[iv] Others worry that excessive protein puts strain on the kidneys and leaches calcium from the bones, but the protein content of these diets isn’t typically excessive and there’s no evidence that it negatively impacts on kidney[v] or bone health.[vi] Where casual Atkins dabblers go wrong is they use it as an excuse to pass up on vegetables, gorge in processed food and deep fry everything.

Harcombe Z, Baker JS, et al. Evidence from randomised controlled trials did not support the introduction of dietary fat guidelines in 1977 and 1983: a systematic review and meta-analysis. Open Heart 2015;2:e000196. 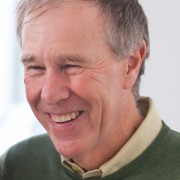 The first Prof Tim Noakes ‘Banting’ lecture that I ever attended 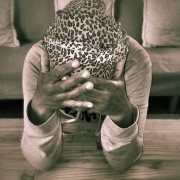 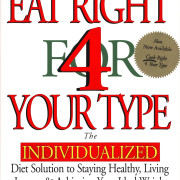 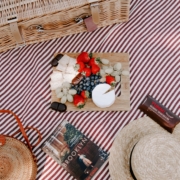 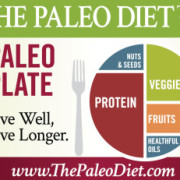 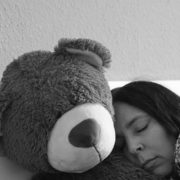 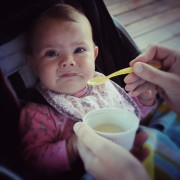 Diets that do and diets that don’t: Part 2 – The Paleo Diet
Scroll to top